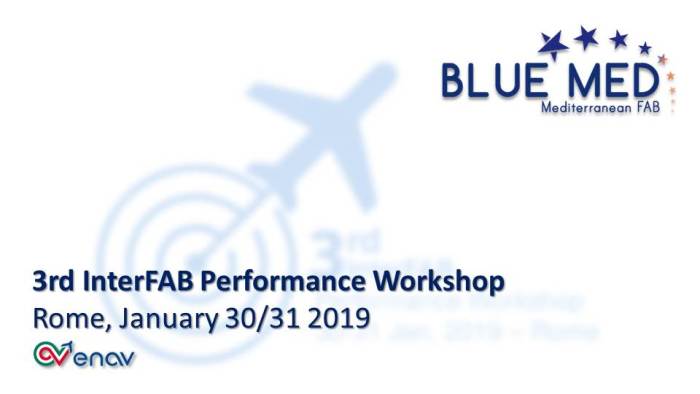 The Inter-FAB coordination for the area of Performance addressed topics such as:

clearly showing that all FABs have similar issues. 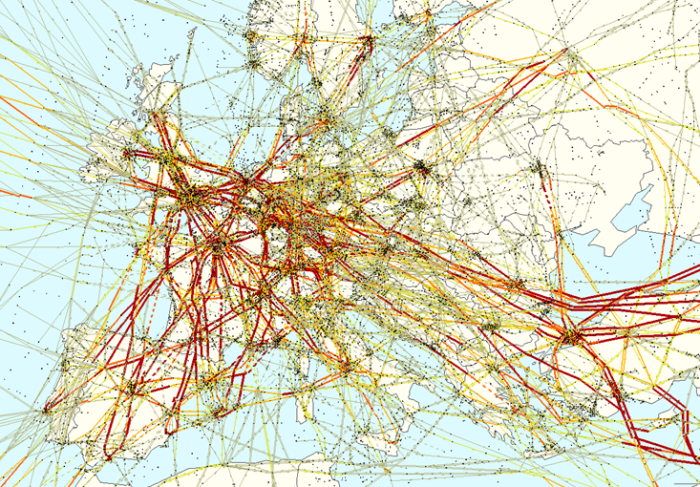 On some subjects, such as the interpretation of ATM cost efficiency within SES, the debate challenged some of the European Commission’s basic assumptions, with the intent to constructively provide the EC with different possible perspectives on the matter according to alternative models of interpretation.

The question about scale efficiency in the ATM industry remains unanswered and is open for further discussion: is there a direct correlation between ANSPs size or complexity and their efficiency? (“Is bigger better?”). The ongoing study on ATM efficiency commissioned by FABEC and BLUE MED, whose findings are going to be presented at the next Inter-FAB Performance Workshop in Vilnius – will pursue this question further.